Welcome to Goddard in the World’s Season One Finale! We are so excited to end the season with an incredible writer and guest Sam Rebelein.

Sam Rebelein is a graduate of the MFA in Creative Writing program at Goddard College. His work has previously appeared in Bourbon Penn, Planet Scumm, Shimmer, Ellen Datlow’s Best Horror of the Year, and elsewhere. He lives in Poughkeepsie, NY and will be starting a PhD at Texas Tech University in 2021 focusing in English Literature and Film, specifically Horror and Trauma Studies.

As an only child, Sam grew up playing by himself and making up stories. We talked to him about how his childhood homes from Minnesota to Ohio to the Hudson Valley influenced his storytelling interests, from landscapes where you can see the weather coming three days away, to woods which are full of power, mystery, and claustrophobia. Reflecting upon why interest in the horror genre demands an explanation, Sam talks about horror as a safe environment to experience fear and address it, and how horror reflects anxieties that are already present in the storytellers and audience, “Horror felt like the one area where stories would be honest about there being something out there or people being terrible…there’s something familiar and cozy about it if you already have it in your head.”

Sam started out writing comedy, sketch and theater at Vassar and then pivoted to horror, “both genres depend on catharsis, build up and tension…you’re geared up to have some kind of release whether it’s a laugh or startling.” At Goddard, Sam wrote a collection of short horror stories which is currently being represented and shopped around for publication. “Goddard helped me develop my taste and vibe, I found my voice.”

Sam will be starting a PhD program at Texas Tech University in fall 2021, where he hopes to study grief and trauma in horror, how it’s manifested and how it can be utilized. We talk about some movies that illustrate these concepts (spoiler warning for The Babadook!).

Check out (and buy!) all of Sam’s current and forthcoming publications at: https://www.srebelein.com/work 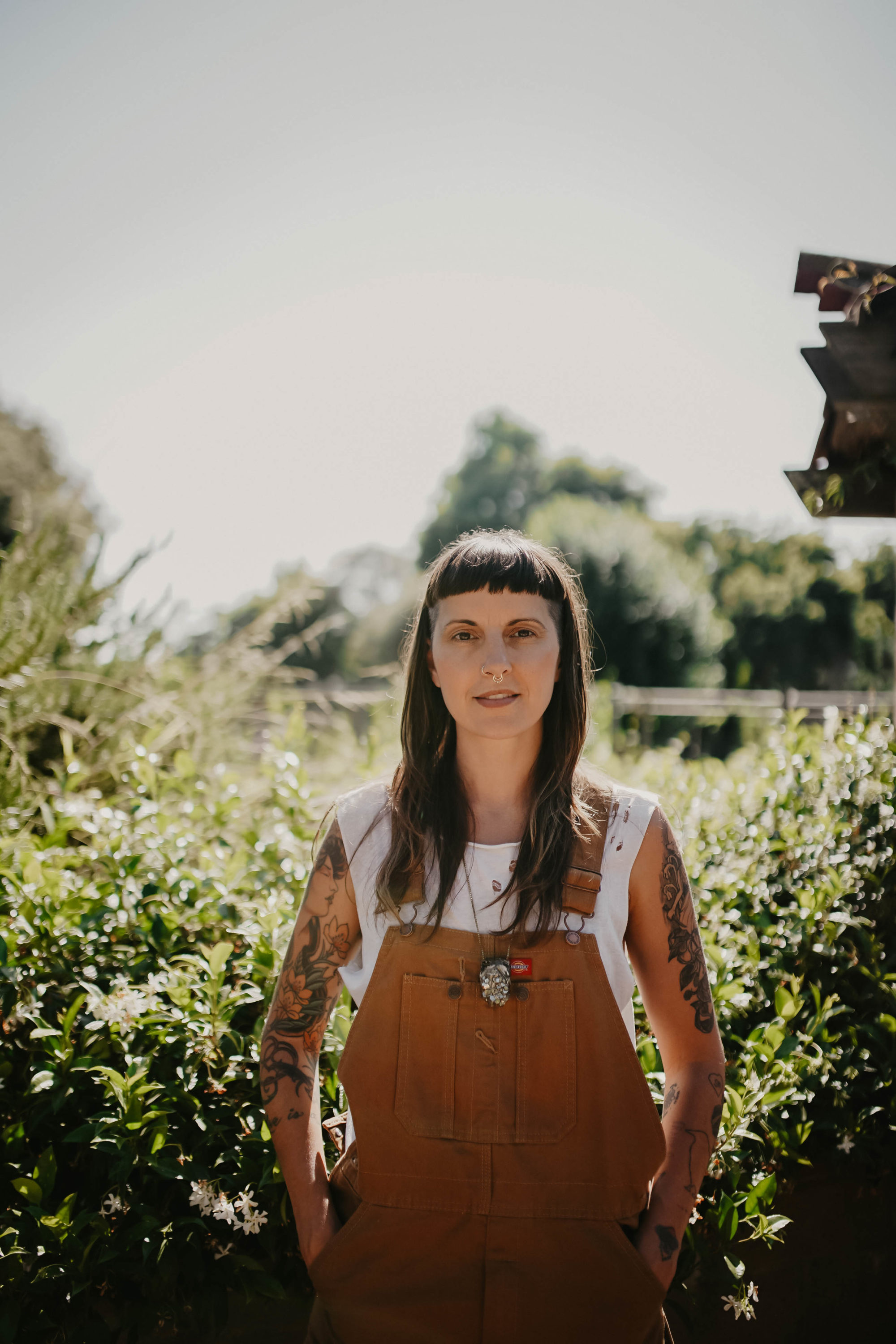 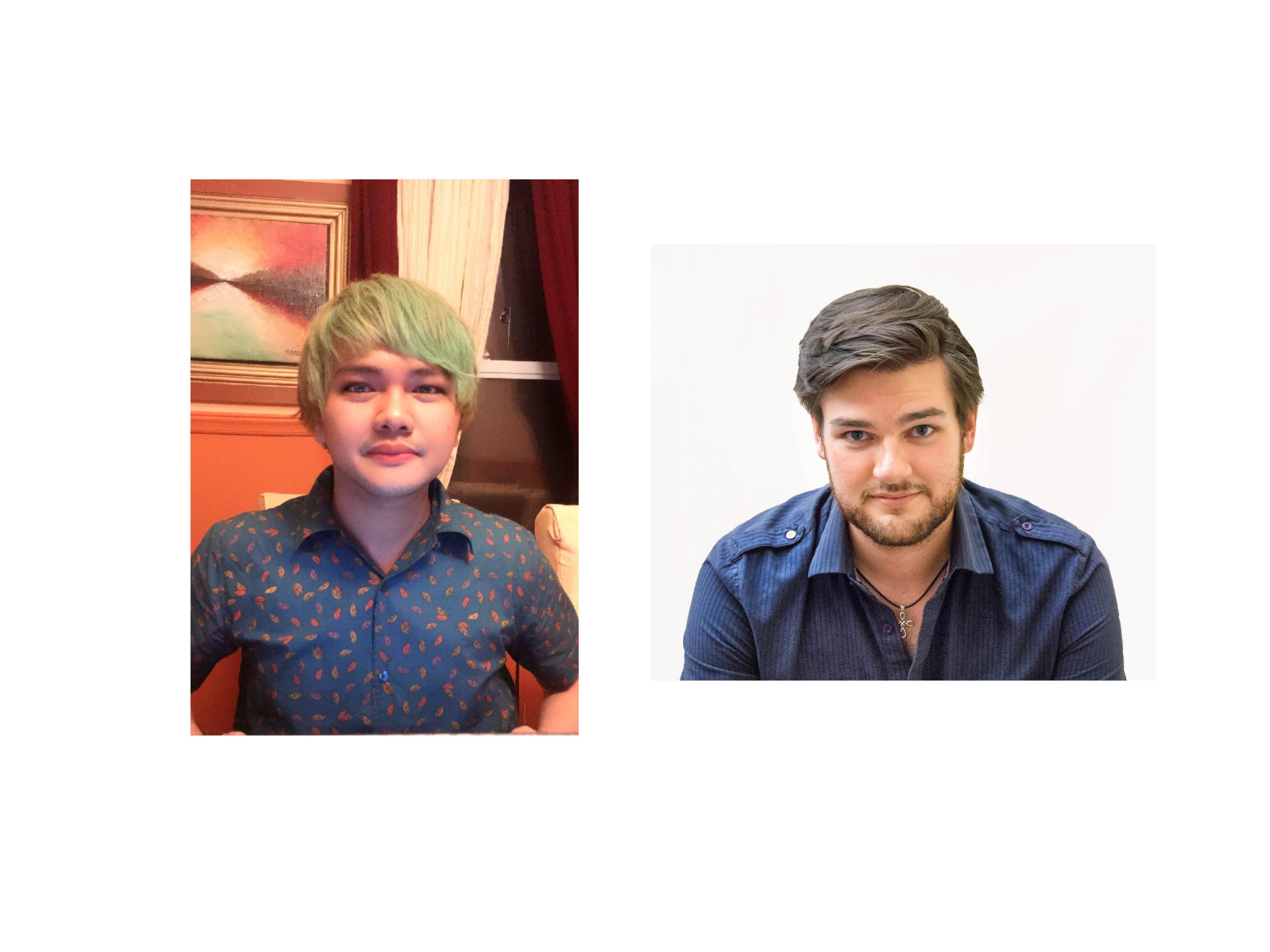 Welcome back to Mike Alvarez and Sam Rebelein for Goddard in the World’s Spooooooooky Halloween episode! We talk about Mike and Sam’s horror inspirations from… 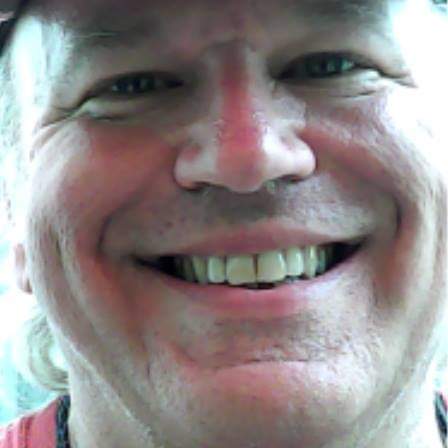 Max Harrick Shenk (MFA, EDU) was born in Carlisle, PA in 1964. From as far back as he can remember, he says he enjoyed not… 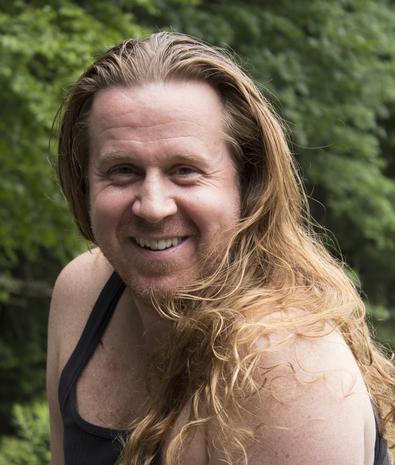 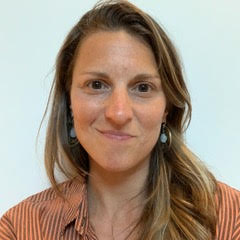 Lindsey was born and raised in Vermont. She worked in the field of early childhood education for over 17 years. During that time she worked…